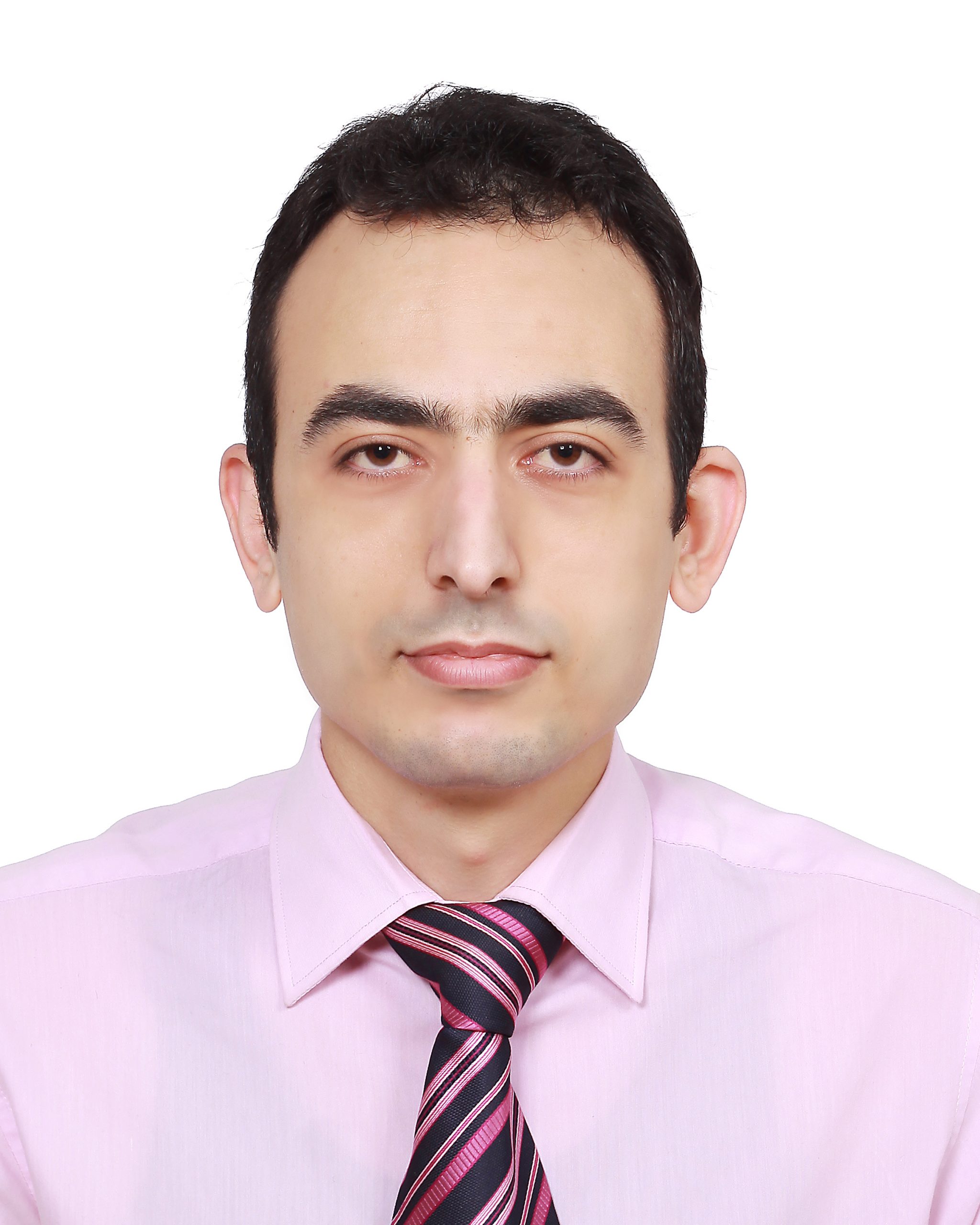 Mohammad Albati is currently a graduate student at the Nuclear, Plasma, and Radiological Engineering (NPRE) Department at the University of Illinois at Urbana-Champaign (UIUC). He received his Bachelor’s degree in Nuclear Engineering in 2011 from Jordan University of Science and Technology (JUST). He was then hired by the Jordan Atomic Energy Commission (JAEC) and were directly dispatched to South Korea where he worked alongside with the design team from Korea Atomic Energy Research Institute (KAERI) on the Jordan Research and Training Reactor (JRTR) project. During his stay in South Korea, he also obtained his Master’s degree from the Korean University of Science and Technology (UST) in the field of Advanced Nuclear Systems Engineering. His M.Sc. thesis focused on the development of a multi-channel thermal hydraulic analysis code to compute flow and temperature distributions through the core in addition to the safety limits of the reactor core.

After completing his Master’s, he returned back to Jordan to work on the construction, commissioning, and operation of the JRTR reactor. His main position was as a nuclear safety analysis engineer. Alongside with his work as a safety analysis engineer, he had other roles including: A Safety Culture Officer for the development of a Safety Culture Program for the JRTR employees and a Radiation Protection Officer (RPO) responsible for the Radiation Monitoring System (RMS) of the JRTR.

Current Research Interests include integration of Probabilistic Risk Assessment (PRA) with other models such as Physics of Failure, Financial Risk, Human factors, Maintenance, and deterministic analysis.